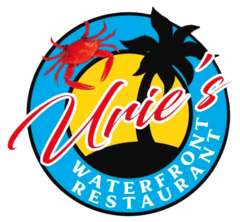 CALL US
Return to Main Menu

Urie’s A Mainstay In The Wildwoods

“What started as a seasonal, paper-plate seafood restaurant in 1956 and quickly grew into a huge complex has continued to remain one of the land mark restaurants in the Wildwoods for over 40 years. The Urie family vacationed in the Wildwoods and, like so many others, realized early on the potential for a summer business as the island’s popularity zoomed in the post-war era, attracting thousands and thousands of visitors for their annual two-week trek to the Jersey Shore.

For the three Urie brothers --- George, Charles and Larry --- who were already in the food business, a seasonal restaurant in Wildwood was a natural since their seafood and catering business in Philadelphia slowed down considerably during the summer months.

Willing to take a chance and work hard, the three Uries opened their little fish fry operation on the water right at the entrance to the Wildwoods, just off the George Redding Bridge.

The brothers took turns running the little seafood place until 1963 when George Urie decided to go it alone – well, not exactly alone. It was still a family affair since George and his wife Katherine had eight children, seven of whom worked in the restaurant at one time or another…

With its waterfront location on the Wildwood Yacht Basin, the restaurant was one of several on the island to provide dockage for boats as well as parking for cars. Through the years, there was hope that the yacht basin would be revitalized and become an important asset to the Wildwoods as a marina with facilities for fishing, boating and water sports. Although the yacht basin has never realized its full potential, the Missippi-style paddle wheeler and high speed Silver Bullet that depart from the basin have provided an additional attraction to the area.

Through the years, the dockside area of the restaurant, right on the water has always been a popular stop with the music and the luau atmosphere. For years Tama Leao, a musical/dance troupe synonymous with Urie’s, performed at the restaurant and became a major attraction every summer.

After about 40 years in the restaurant and motel business, the Urie family decided it was time to make a change. Urie’s Fish Fry Restaurant was sold to a group of local businessmen who also own the nearby Boathouse Restaurant and several other big restaurants in the Wildwoods…”

These “local businessmen” are the founders of what is known today as Big Fish Restaurant Group. In conjunction with what is now known as Urie’s Waterfront Restaurant, the “other big restaurants in the Wildwoods” include Two Mile Inn, The Crab House, Neil’s Steak & Chowder House, Beach Creek Oyster Bar & Grille and the Boathouse Restaurant & Marina Deck. Each restaurant has become a Wildwood tradition in its own unique way and offer “A Place For Every Taste.”

Thank you to all of our guests over the years for your valued patronage.

We look forward to many more years to serve you! 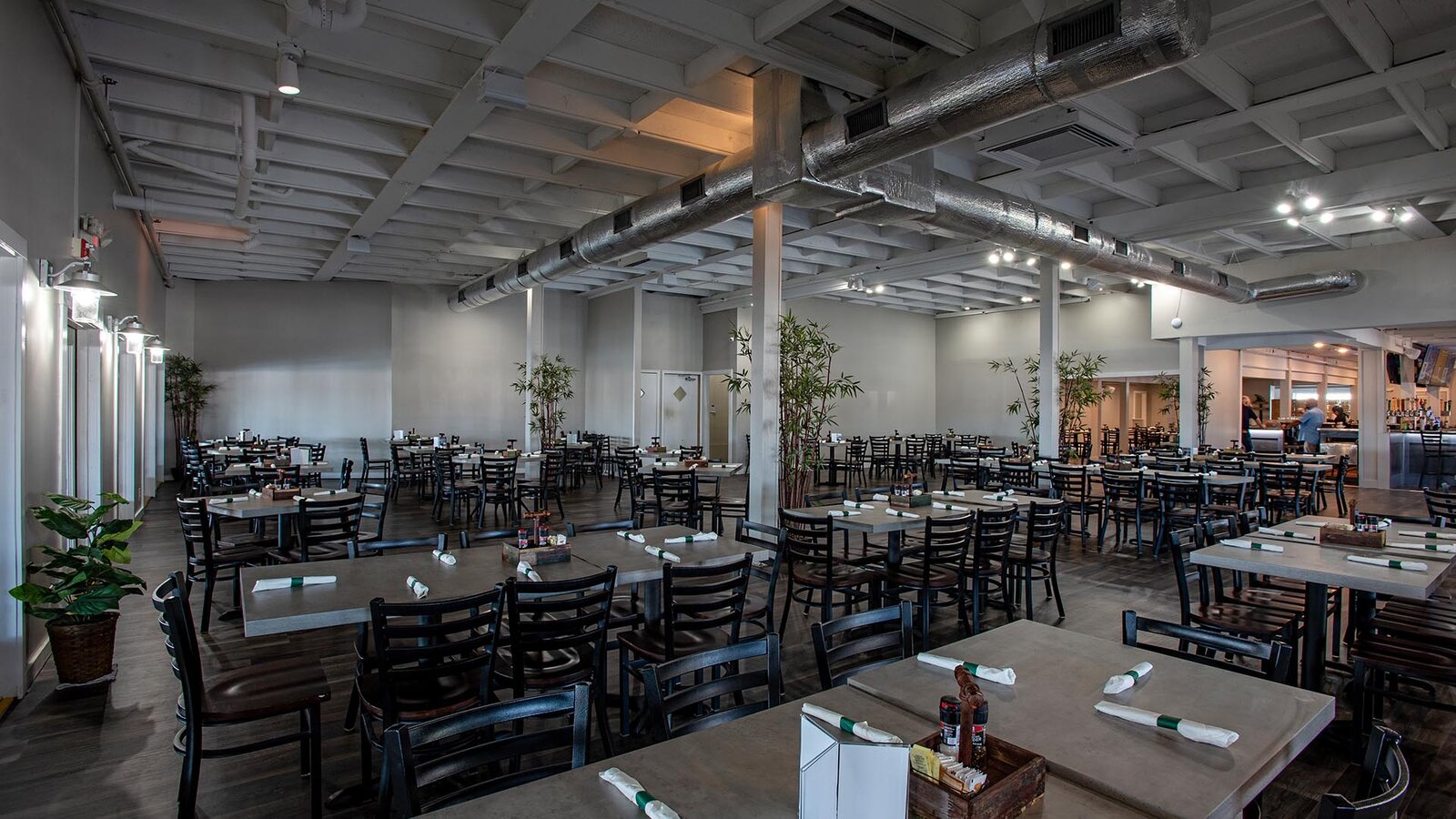